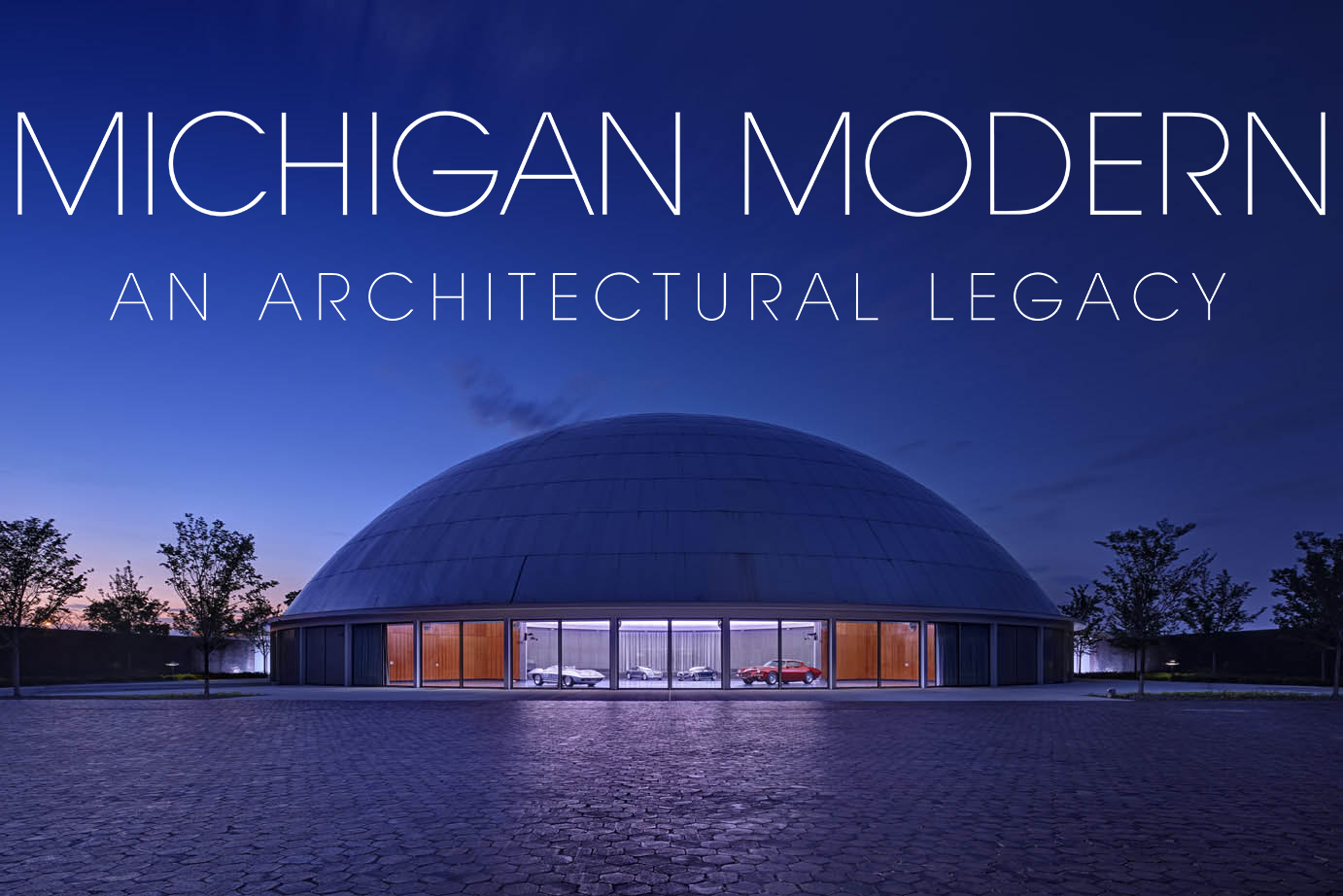 James Haefner’s career in photography spans four decades. An accomplished automobile advertising photographer, his love of modern design drew him into architectural photography about twenty years ago. His fine arts degree allowed him to capture the designer’s intentions.

This exhibition is supported by Michigan Humanities and the Michigan Council for Arts and Cultural Affairs.